You might speak your client’s language, but does your body? 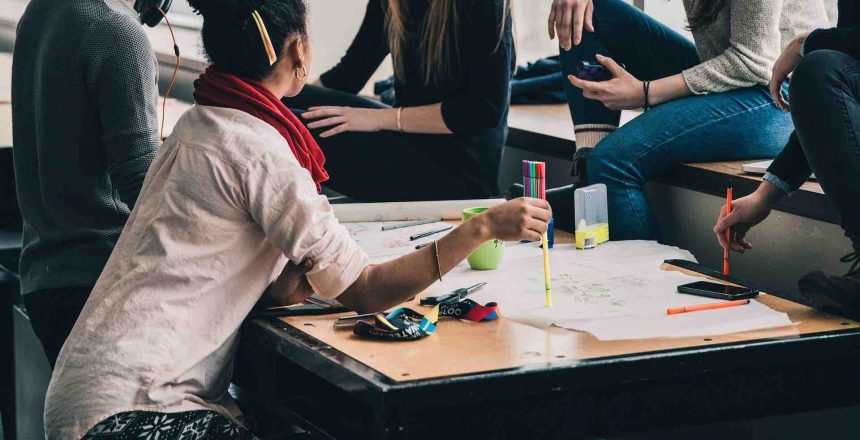 As any body language expert will tell you, our bodies often sing from a totally different hymn sheet from our mouths. This could be seen most recently last week with the much-publicised meeting between Donald Trump and Emmanuel Macron.

Although it was all smiles and good humour in front of the cameras, several have noted how the French president was giving off slightly different messages with his body language. The lips might have been saying “oui, oui!” but perhaps the posture was a bit more “non, non!”

This may well have been deliberate, but the unnerving fact is that many of us do give off different non-verbal signals without realising it. Studies have shown that at least 55 percent of communication is non-verbal. This applies both to personal and business communication.

But it can also include things such as handshakes, speed of movement and how you control your breathing.

In business, where first impressions can be crucial, it pays to make sure you’re sending the right messages – or at least not firing off any disastrously bad ones. With body language training courses on the increase, more people are aware of and on the look out for non-verbal cues, so you don’t want to slip up.

It mostly comes down to striking a balance and not giving off vibes that are too extreme either way. Handshake neither ‘wet fish’ nor so crushing it results in a trip to A&E; neither avoiding eye contact nor intimidating your acquaintance with an unrelenting stare; don’t slouch but don’t be too rigid; occasional, gentle hand and arm gestures.

But things can be slightly more complicated in the world of international business. Yes, you guessed it, body language can vary significantly across countries and cultures. So even if you’ve gone to the trouble of learning multiple verbal languages, you could still come a cropper if you don’t get your gestures and posture right.

Here are some examples:

You can see how seemingly common signs can be interpreted differently. So it’s well worth doing your research ahead of any important international business meetings.