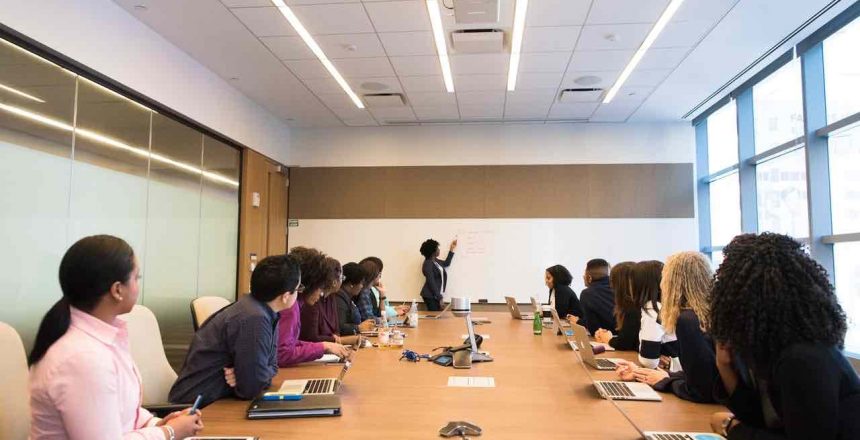 Mergers and acquisitions (M&A) have been a headline news topic this week with the proposed supermarket merger between Sainsbury’s and Asda. But while the biggest problem for this potential union between two UK firms is likely to come from the competition watchdog, cross-national M&A’s too often face barriers that come from within.

Research from KPMG indicates that 50 percent of M&A’s fail to produce the expected synergies because of cultural differences, while an overwhelming 83 percent add no value for shareholders. That means that just 17 percent (just over 1 in 6) are achieving expected results.

So what goes wrong? Well the unfortunate truth is that, while much effort goes into ensuring a seamless financial transition when companies merge, cultural integration is too often overlooked. Problems crop up later down the line, by which time it’s often too late to turn things around.

But what exactly are cultural differences between companies, you may think? We’re not just talking language barriers here, although they alone can hurl plenty of spanners into the works. All organisations develop distinct cultures, and these are shaped by national environments. Work cultures and company structures vary greatly across countries.

Even within Europe, for example, we find plenty of variation in the ways businesses work and employees interact. Germans focus more on tasks, Scandinavians are more relationship-oriented. In Italy, authority comes from job title. In Denmark, it comes from proven expertise.

The more pronounced the differences between cultures, the greater the differences in how companies and employees operate can be. Common problems where M&A’s are concerned can include:

The key to successful cultural integration when it comes to mergers – to being part of that elite 17 percent – is planning effectively from the start. This means analysing the cultural traits on both sides – the norms, values, structure and ways of working – understanding what the crucial differences are, and developing a clear way forward.

One of the most effective ways of doing this is through employing leaders who have a good understanding of both work cultures. Those who not only speak the necessary lingo to overcome communication barriers, but also have experience of what works on both sides and will be able to help avoid the common pitfalls.