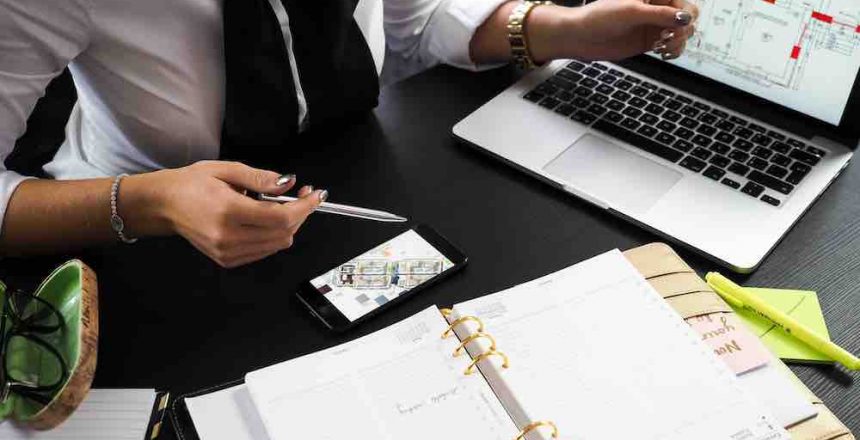 The majority of global investors polled in a new survey for the launch of Invest Week believe Europe has become a more attractive investment destination and expect investment to increase.

For the Global Investment Decision Makers Survey, commissioned by Invest Europe, Ipsos MORI surveyed 360 senior-level corporate and financial investment decision makers at companies from the US, China, Germany, the UK and France. It found that over three-quarters of investors in China and 71% of their US peers believe Europe is a more attractive investment destination than it was five years ago. Nine out of ten respondents from China believe investors will increase investment in Europe over the next five years and 74% from the US agree.

Lower taxes should be a priority for policymakers if Europe is to attract more investment according to 43% of investors in France, 38% in the US and 37% in China. The need for better investment incentives was ranked highly by 37% of respondents from the US and China, and 26% in Germany.

“There is clearly robust appetite among global investors for European investment opportunities but policymakers need to consider what more they can do to attract capital,” said Michael Collins, CEO, Invest Europe. “These findings underpin the importance of bringing together European policymakers, investors and entrepreneurs at forums such as Invest Week to discuss how best to harness this interest.”

When asked to compare Europe, the US and China as investment destinations, 74% of respondents listed Europe as the strongest performer on its commitment to sustainability and the environment. Almost three-quarters of respondents asserted that sustainability is an important issue in their investment decision making, indicating strong potential for drawing more capital into Europe. Eurozone stability, improved economic growth and higher returns on investment were cited as factors in Europe’s increased attractiveness. This month the European Commission forecast the highest Eurozone economic growth rate in ten years with real GDP growth forecast at 2.2%.

Europe’s strength in sustainability is reflected in the industries in which it is seen as a global leader: 55% of respondents rate the region ahead on energy and the environment, while 44% said Europe leads in finance and insurance. Almost two thirds of investors in China highly regard Europe’s world-leading biotech and healthcare sector.

93% of respondents in China and 77% from the US agree that EU policymakers are serious about appealing to international investors. French, German and British investors were less positive, with only 43% responding positively from Germany.

Invest Week, spearheaded by Invest Europe, is a week-long programme of events starting today in Brussels, discussing innovation and sustainability in European investment. Invest Europe is the association representing European private equity and venture capital, and their global investors. The full report is free to download from its website, investeurope.eu.